US to Hand Over to Iraq IS Members Evacuated from Syria 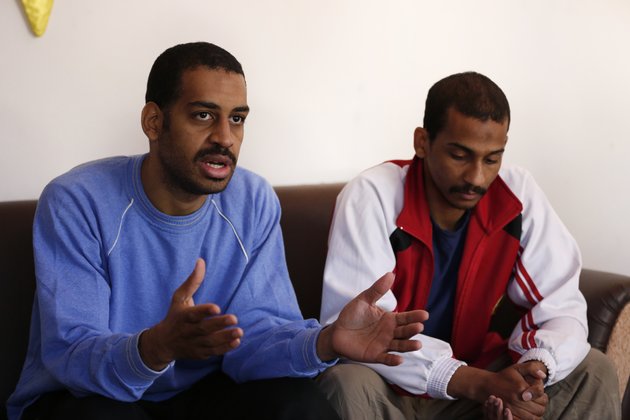 The officials said the IS members were expected to be handed over by Friday. They spoke on condition of anonymity because they were not authorized to brief the media.

The move comes after Turkey began a military offensive into northern Syria against U.S.-backed Kurdish-led fighters of the Syrian Democratic Forces who are holding more than 10,000 IS members. Those include some 2,000 foreigners, including about 800 Europeans.

It wasn't immediately clear why the 50 IS fighters would be transferred to Iraq, but the group's self-declared caliphate once sprawled across a large part of both Iraq and Syria. Since the IS was defeated earlier this year, Iraq has held IS captives in secure prisons and tried IS militants in court, including some French foreign nationals.

Before the Turkish assault began, there were already fears that Kurdish-led forces could divert forces from guarding IS prisoners or might not be able to secure them at a time when IS leader Abu Bakr al-Baghdadi made a point of calling on followers to free captured fighters. There are over two dozen detention facilities in northeastern Syria.

After the Turkish offensive began, concerns that some facilities may be struck in the fighting or abandoned by guards heightened fears the prisoners would not remain secured.

President Donald Trump said Wednesday that some of the "most dangerous" IS members had been moved, but he provided no details. Trump said before the assault began that Turkey would be responsible for all IS fighters in the area, though it wasn't clear how that would be implemented.

U.S. officials said Wednesday that two British militants believed to be part of an IS group that beheaded hostages and was known as "The Beatles'' were moved out of a detention center in Syria and taken into U.S. custody.

It wasn't clear whether they were among the 50 prisoners the Iraqi intelligence officials said were being transferred to Iraq.

The two men, El Shafee Elsheikh and Alexanda Amon Kotey, along with other British jihadis, allegedly made up the IS cell nicknamed "The Beatles" by surviving captives because of their extraction, the official said.

Barr wants to bring the two men back to the U.S. to face prosecution, the official said. The official spoke on condition of anonymity to discuss private conversations.

In 2014 and 2015, the militants held more than 20 Western hostages in Syria and tortured many of them. The group beheaded seven American, British and Japanese journalists and aid workers and a group of Syrian soldiers, boasting of the butchery in videos released to the world.

Among the journalists they killed was American James Foley, who was first, followed by fellow Americans Steven Sotloff and Peter Kassig, British aid workers David Haines and Alan Henning and Japanese journalists Haruna Yukawa and Kenji Goto. The beheadings, often carried out on camera, horrified the world soon after IS took over much of Iraq and Syria in 2014.

The two British men were captured in January last year in eastern Syria by the Kurdish forces amid the collapse of IS. Their detention set off a debate in the U.S. and Europe over how to prosecute their citizens who joined IS.

IS leader Abu Bakr al-Baghdadi declared a so-called caliphate in 2014 in large parts of Syria and Iraq that the extremists controlled. IS was defeated in Iraq in 2017 and in March the SDF captured the last sliver of land that was held by IS.

SDF has handed over hundreds of IS fighters to Iraqi authorities over the past two years, including Europeans while some were repatriated to their home countries.

Earlier this year, Iraq tried 12 French IS fighters whom the SDF handed over to Baghdad in January sentencing most of them to death.

France at the time said the Iraqi court has jurisdiction to rule in the cases, though a spokeswoman reiterated the French governments opposition to the death penalty.

Trump and other U.S. officials have repeatedly pressed other nations across Europe and the Middle East to take back the detainees from their countries. But international leaders have been largely reluctant and have been slow to take any back. 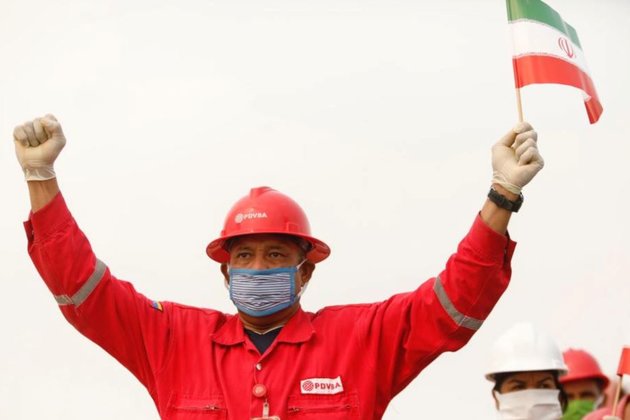 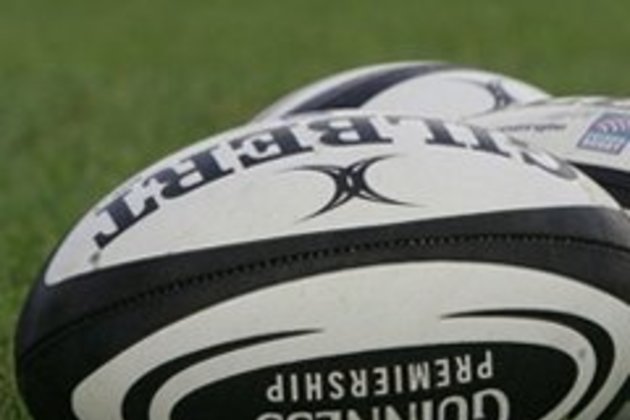 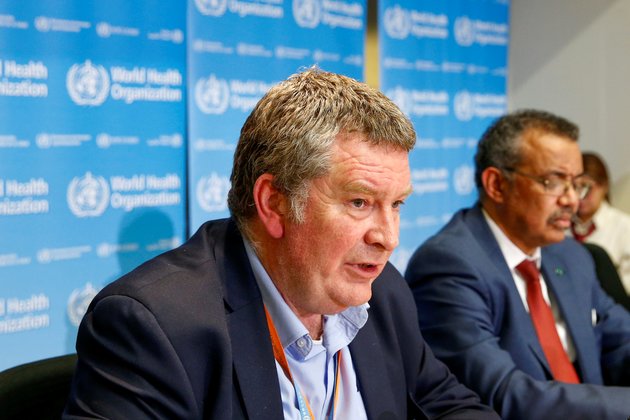 Some districts of Haryana brace for locust swarm attack 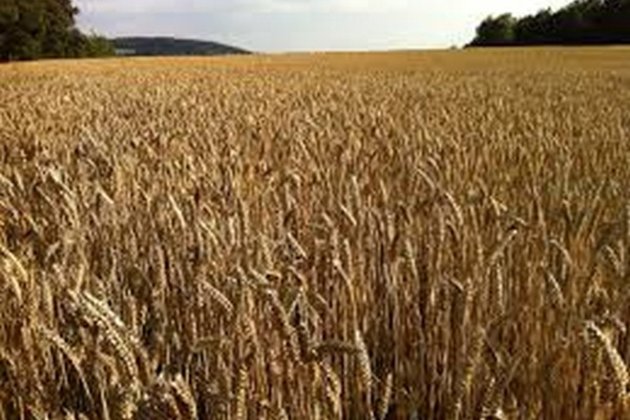 Chandigarh (Haryana) [India], May 27 (ANI): Some districts of Haryana including Sirsa, Hisar, Bhiwani, Charkhi Dadri and Rewari are bracing ... 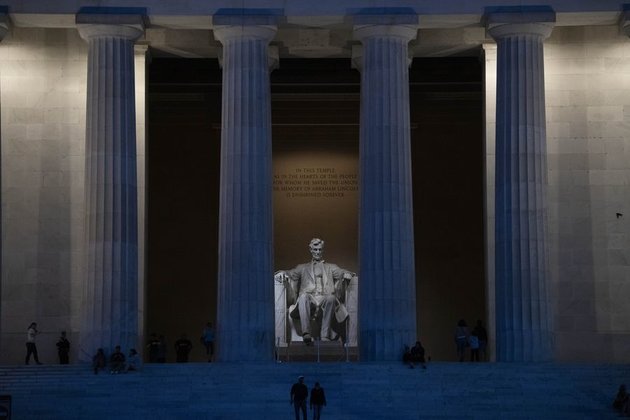 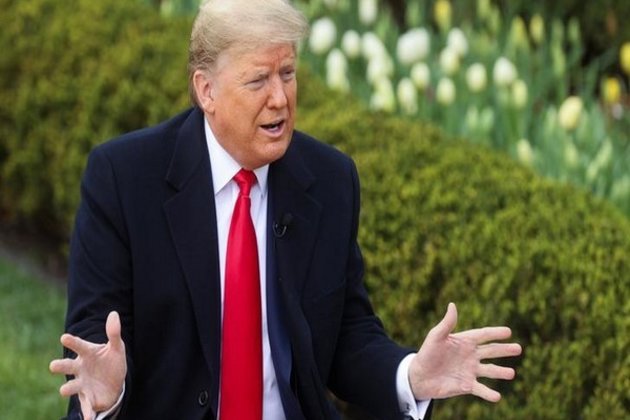 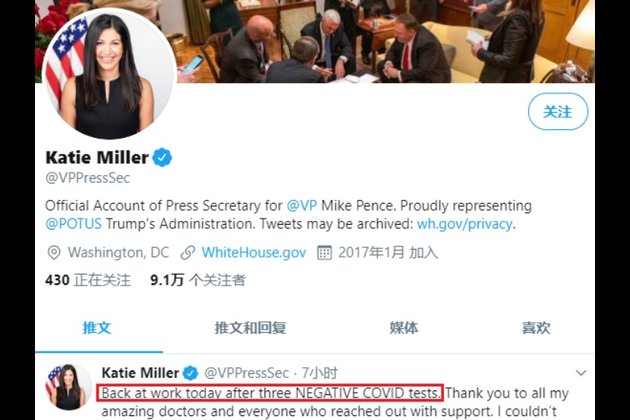