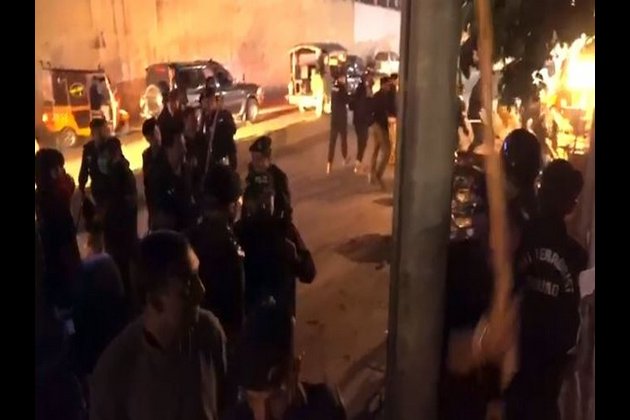 The incident marked the second act of police brutality in the city today. Visuals from outside the press club showed police firing tear gas shells and lathi-charging the journalists as well as breaking their recording equipment.

JKPNA has announced a protest in front of the Pakistani High Commission in London on Thursday at around 01:00 pm (local time).

Earlier in the day, two civilians were killed and over 80 others sustained injuries after police lathi-charged them during a peaceful pro-freedom rally organised to observe the "black day".

Various political parties under the aegis of All Independent Parties alliance (AIPA) in PoK had called for a pro-freedom rally in Muzaffarabad today to observe "black day." It was on this day in 1947 that Pakistani forces had invaded Jammu and Kashmir.People came out on the streets in large numbers to register their protest on the 72nd anniversary of the Invasion Day. Denying the demonstrators to hold anti-government protestors, the police fired tear gas shells and resorted to lathi-charge to disperse the crowd.October 22 is marked as the "black day" by the people of PoK and Gilgit Baltistan, and reiterate their demand to free their land from the illegal occupation of Pakistan.

The incident came at a time when the Pakistani Army accompanied foreign diplomats to PoK to prove that there are no terror camps being operated from there and no Indian Army attack had taken place on Sunday. (ANI) 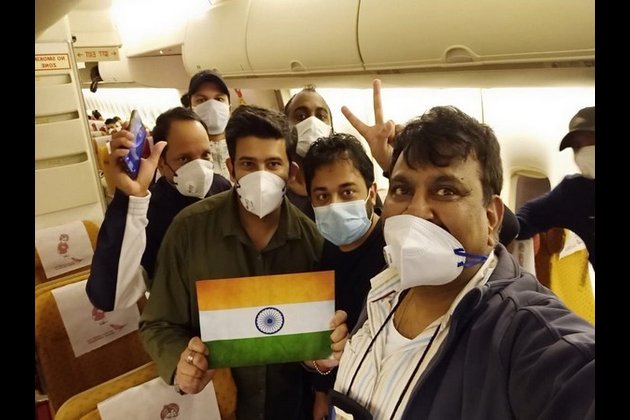 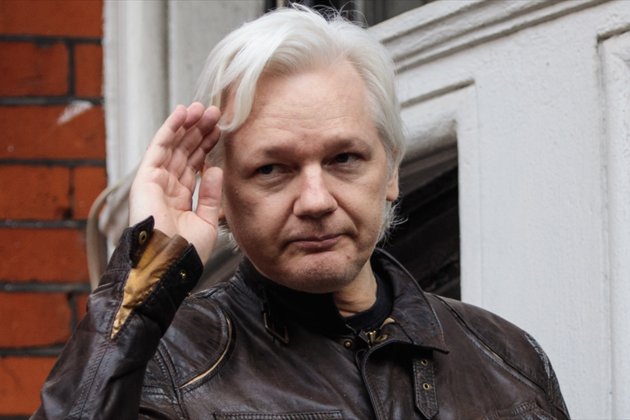 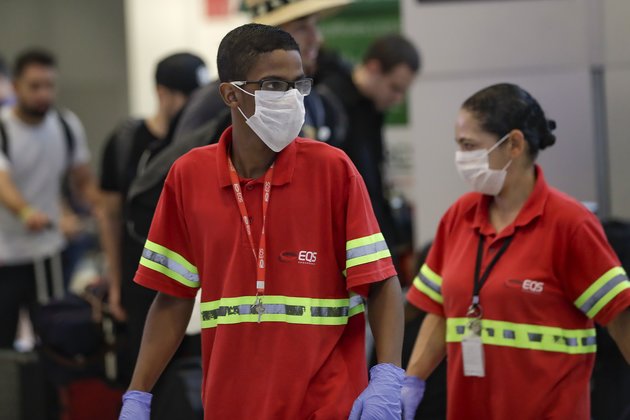 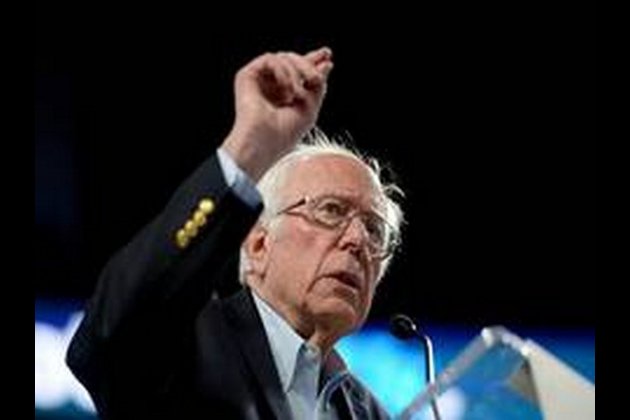 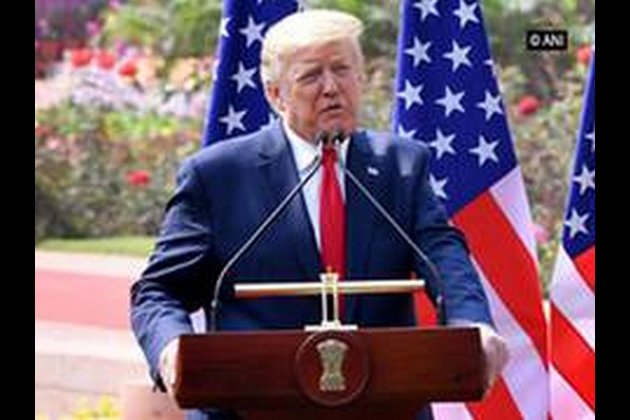 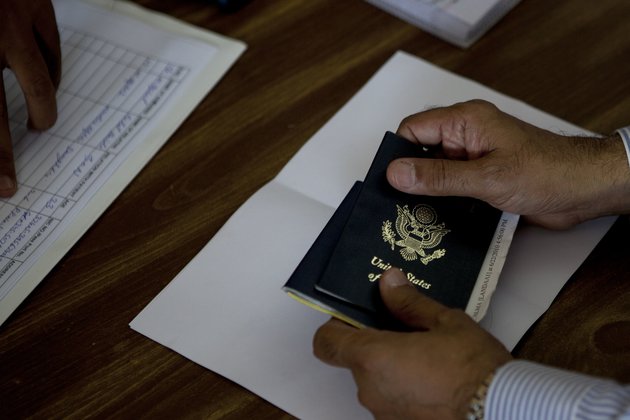 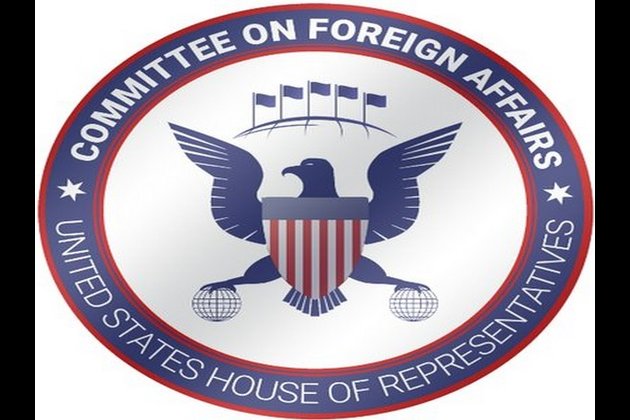